HISTORY: The “Molly Pitcher” (Scott #646) stamp is an overprint on the regular two-cent value of the 1922-23 series. On the 28th of June in 1778, around Monmouth Court House, New Jersey, U.S. troops were fighting British soldiers who were marching from Philadelphia back to their main base in New York. While the U.S. troops under Washington were victorious, the failure of Major General Charles Lee to rally his troops eventually caused him to be court-martialed and left the state of New Jersey without a hero. This is where the name Molly Pitcher originates. It is believed to be a nickname for Mary Ludwig Hayes, the wife of an artilleryman, who would bring pitchers of water for the soldiers during the hot summer day of the battle. 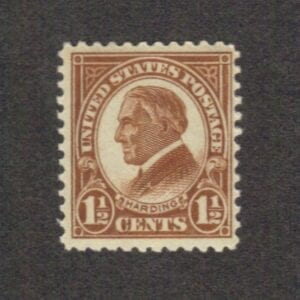 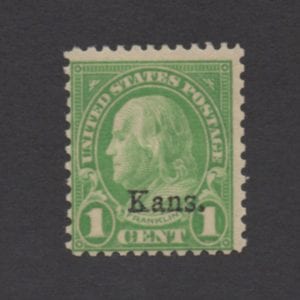 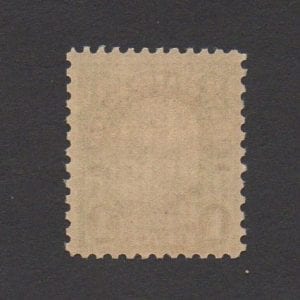 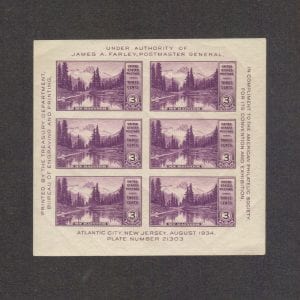 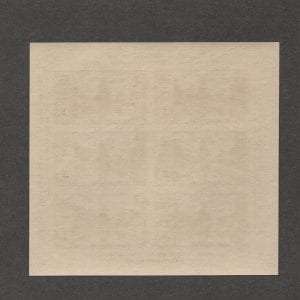 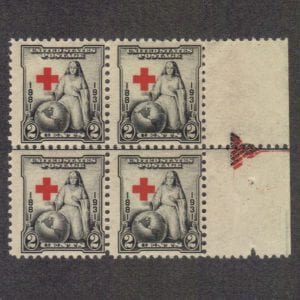 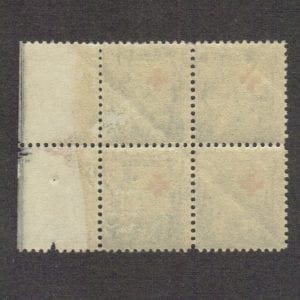 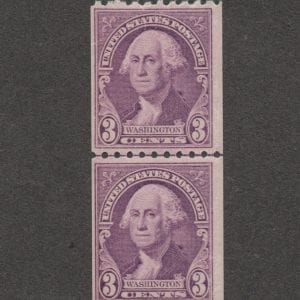 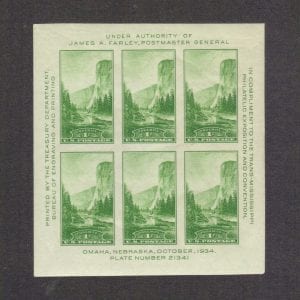 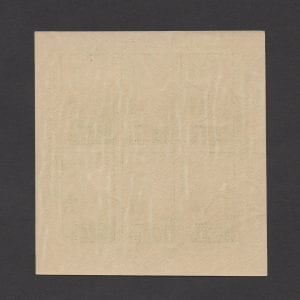 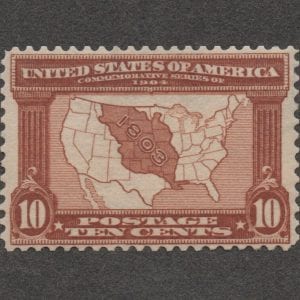 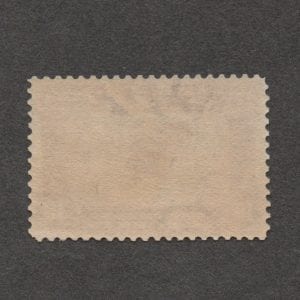 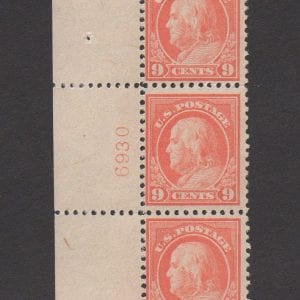 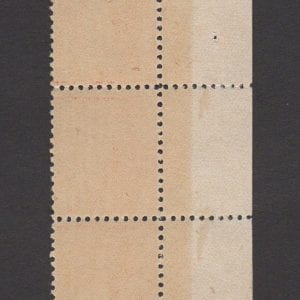