On August 20, 1992, Computer Vended Postage stamps were first made available for sale in five test cities. Prior to these, there were tests of computer vended postage on an even smaller scale.  Between November 13, and December 14, 1989, self-service machines were available at the 20th Universal Postal Congress at the Washington, DC. But they weren’t available to the general public. Not long after, similar machines were available at the Martin Luther King Jr. Station of the Washington, DC, Post Office and the White Flint Mall in Kensington, Maryland.  Those machines were only in operation until May 7, 1990. Then in 1992, the USPS decided to launch a test program to try the idea of variable-rate postage stamps on a larger scale. On August 20, they introduced computer-vended postage at 15 post offices in the Southern Maryland, Miami, Oklahoma City, Detroit and Santa Ana, CA, divisions. 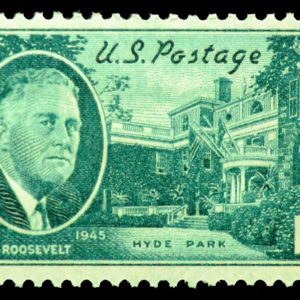 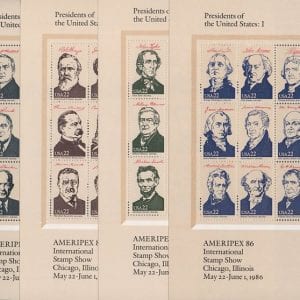 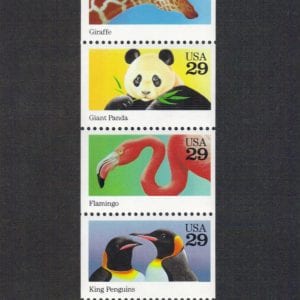 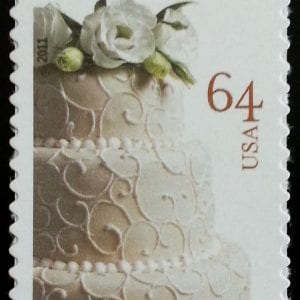 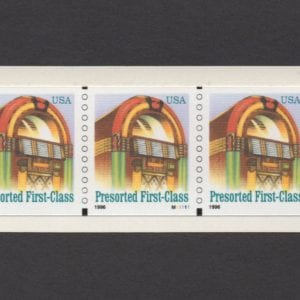 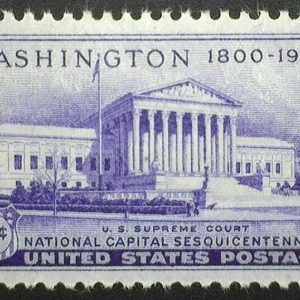 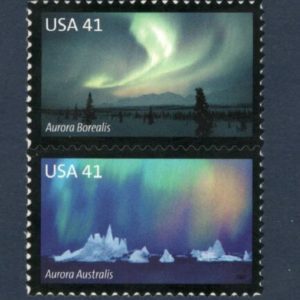