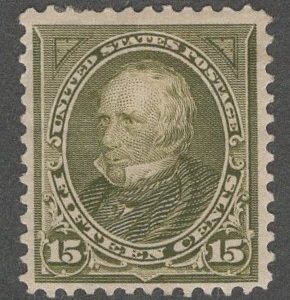 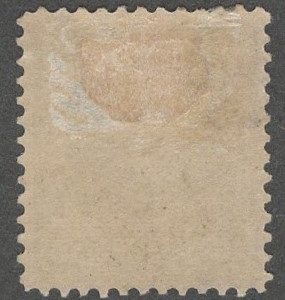 Henry Clay Sr. was an American attorney and statesman who represented Kentucky in both the U.S. Senate and House of Representatives. He was the seventh House speaker as well as the ninth secretary of state, also receiving electoral votes for president in the 1824, 1832, and 1844 presidential elections. Clay resigned from the Senate in 1842 and won the 1844 Whig presidential nomination, but he was narrowly defeated in the general election by Democrat James K. Polk. 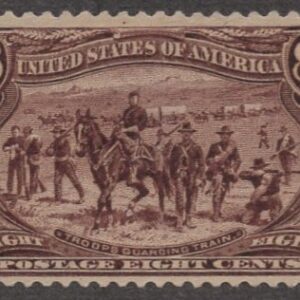 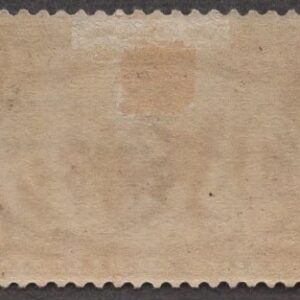 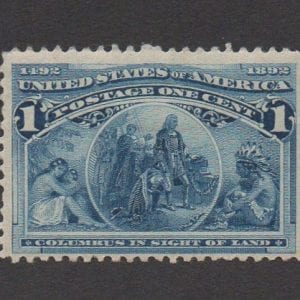 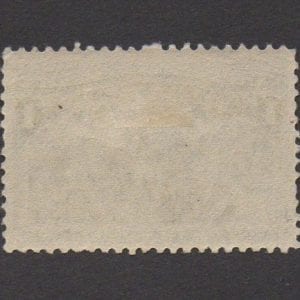 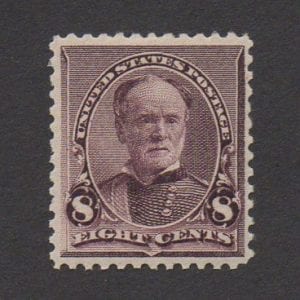 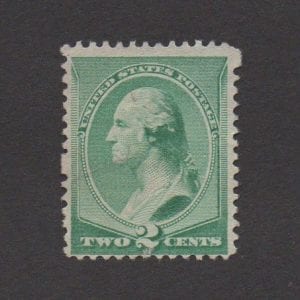 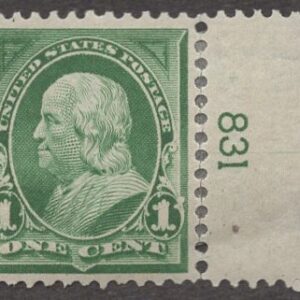 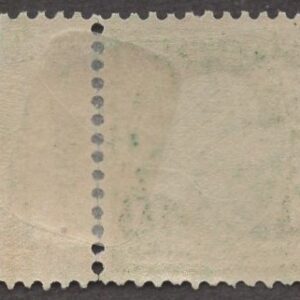 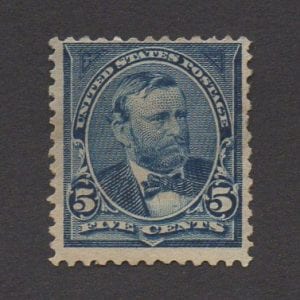 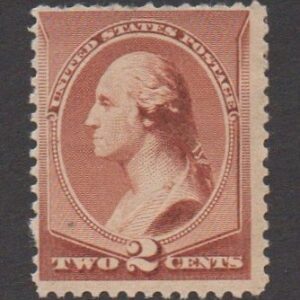 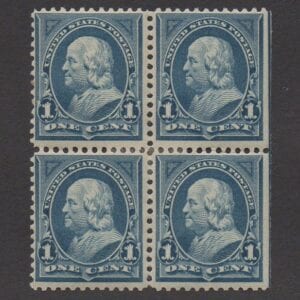