CRAZY HORSE
May 6, 1877 – Crazy Horse, a leader in the Sioux resistance to European Americans’ invasion of the northern Great Plains, surrendered in Nebraska.
Crazy Horse was a Lakota war leader of the Oglala band in the 19th century. He took up arms against the United States federal government to fight against encroachment by white American settlers on Native American territory and to preserve the traditional way of life of the Lakota people. 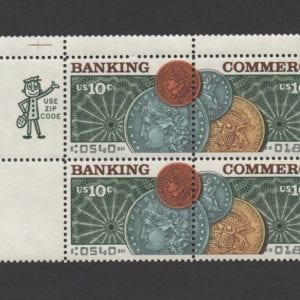 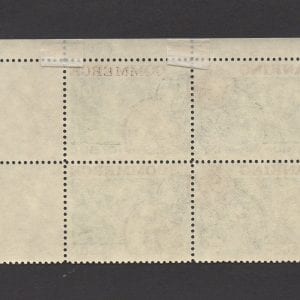 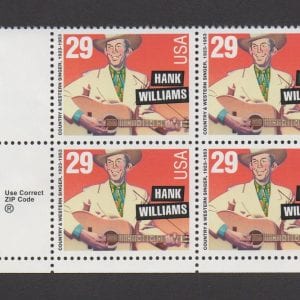 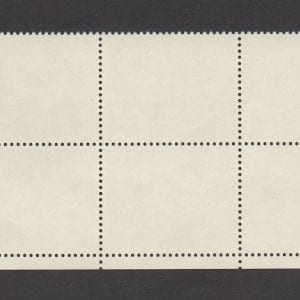 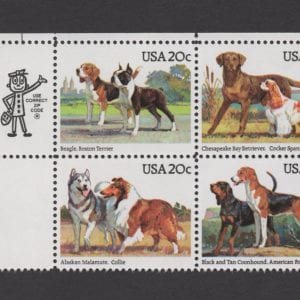 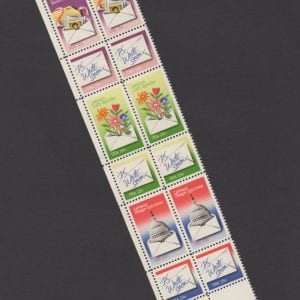 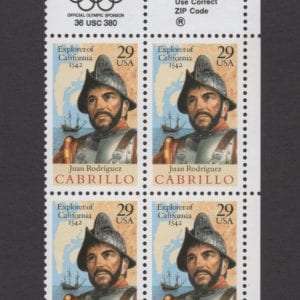 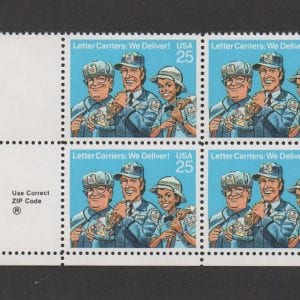 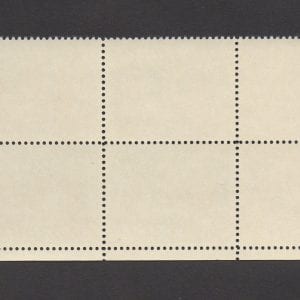 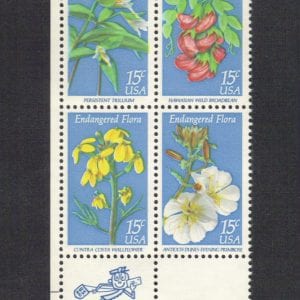 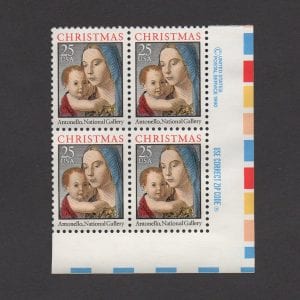 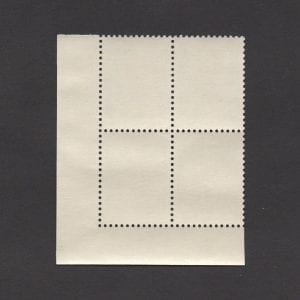