May 14, 1973 – The U.S. space station Skylab is launched.
Skylab was the first United States space station, launched by NASA, occupied for about 24 weeks between May 1973 and February 1974 (171 days). It was operated by three separate three-astronaut crews: Skylab 2, Skylab 3, and Skylab 4. Major operations included an orbital workshop, a solar observatory, Earth observation and hundreds of experiments. Unable to be re-boosted by the Space Shuttle which was not ready until 1981, Skylab’s orbit decayed, and it disintegrated in the atmosphere on July 11, 1979, scattering debris across the Indian Ocean and Western Australia. 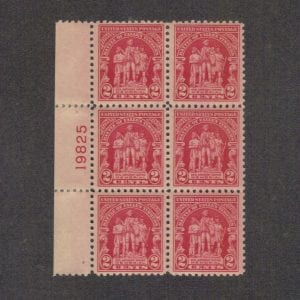 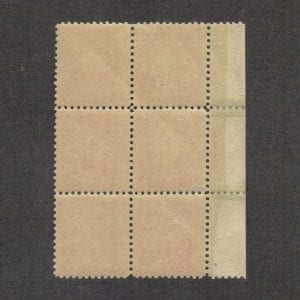 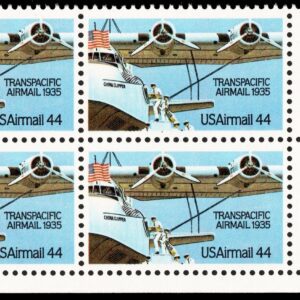 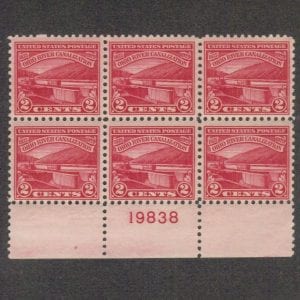 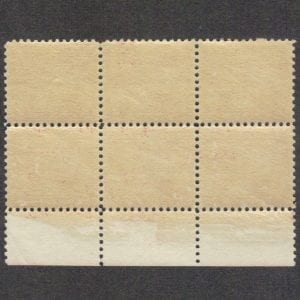 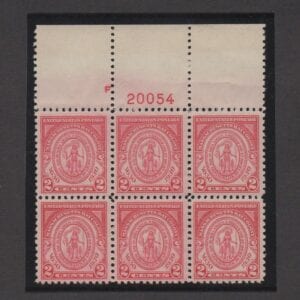 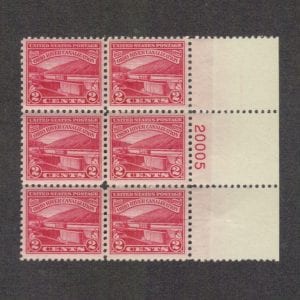 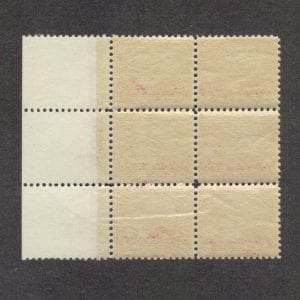 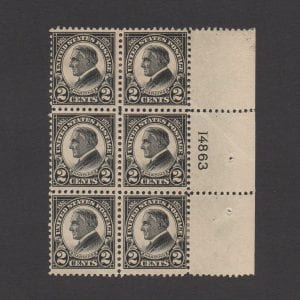 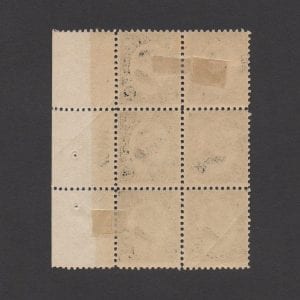 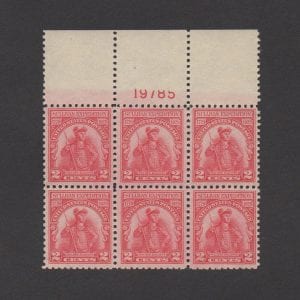 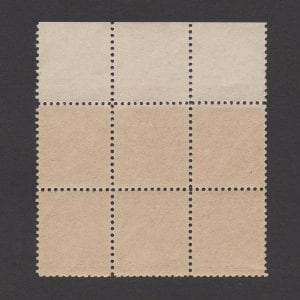 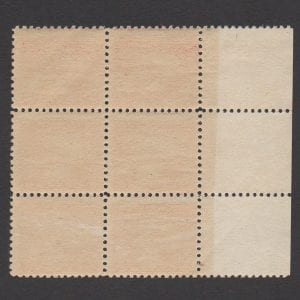