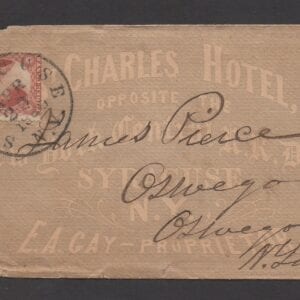 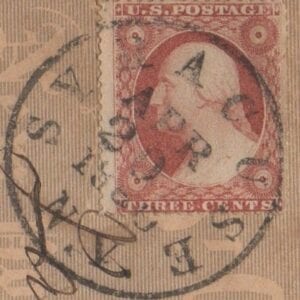 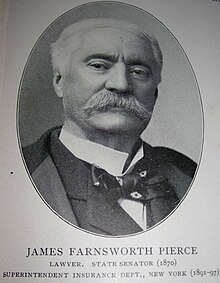 He died of “paralysis” at his home at 7 Montague Terrace, in Brooklyn, and was buried at the Green-Wood Cemetery in Brooklyn. 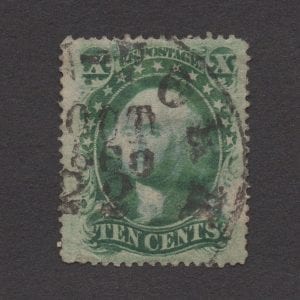 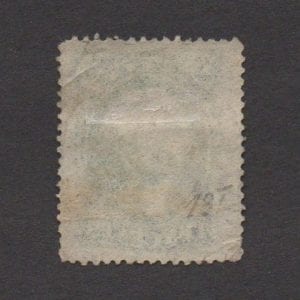 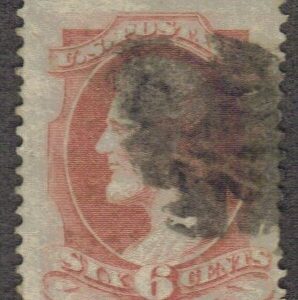 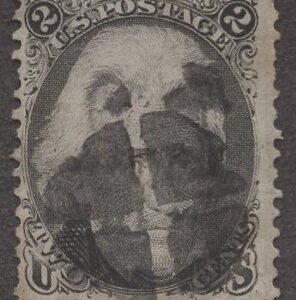 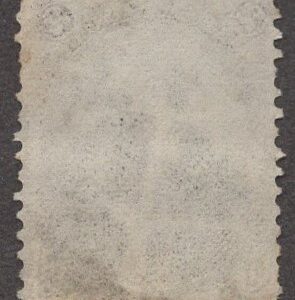 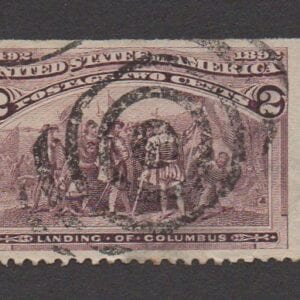 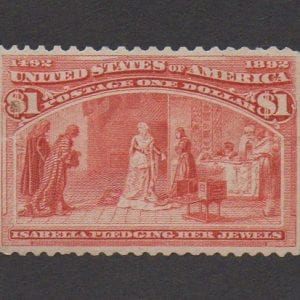 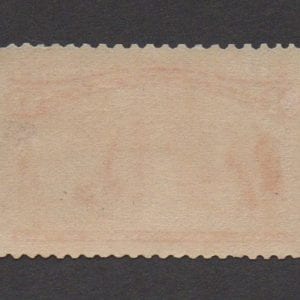 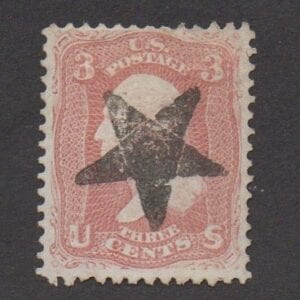 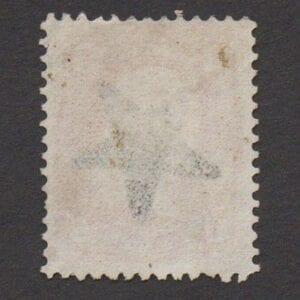 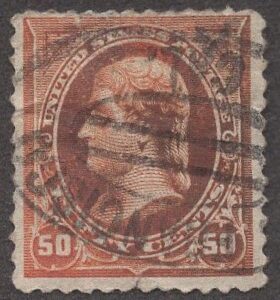 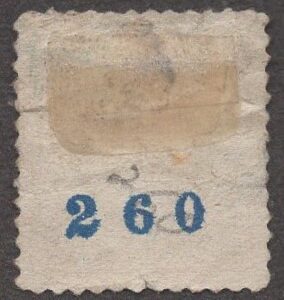 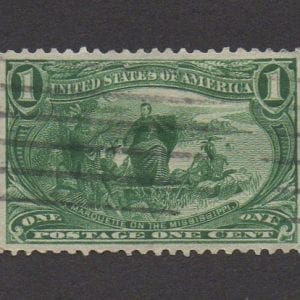